Freon is a hydrochlorofluorocarbon. It is currently being phased out. It will no longer be produced, nor will it be permitted, to be used in any type of refrigeration device. Scientific studies proved years ago, going back as far as 1990, that Freon was actually destroying the ozone layer. It took this long for it to be phased out, giving companies 30 years, but during that time many improvements have happened. It was only a Class II hydrochlorofluorocarbon which meant it wasn’t the most dangerous. All of those that were considered to be Class I were phased out very quickly. Additionally, those that were used in aerosol cans for things like hairspray were also removed. These significant and dramatic changes actually lead to the rebuilding of the ozone layer naturally by preventing these hydrochlorofluorocarbons from continually being placed into the atmosphere. As a result of how the air circulates around the world, most of this ended up down at Antarctica. That’s why the ozone hole was so prominent there as shown by NASA satellites and scientists. A question that some people may have is why is this hydrochlorofluorocarbon Freon or R22 so incredibly expensive right now. Let’s discuss why that is, and why that’s not going to be a problem in the near future.

Why Is R22 So Expensive Right Now?

The one and only reason that this is so expensive is because it is all about the law of supply and demand. The demand is very high for this because there are some people that prefer using this as a coolant above everything else. Therefore, there is going to be a high demand for it, and because it cannot be produced anymore, the supply is very low. It is the combination of these factors which has shown the most incredible increase in the prices for Freon in history. However, since it is going to be illegal to use it by 2020, it’s not going to have a market any longer. That’s why people need to buy it right now if they prefer using it. That investment will probably be a waste of money because, if it ever leaks out, you’re not going to be able to replace it with more Freon. When 20/20 comes, the high price of Freon will be a mute point simply because it won’t be for sale any longer. Even better, there are products that are cheaper, and those that are much more effective, then Freon ever was.

Can You Start Using These Alternatives Right Now? 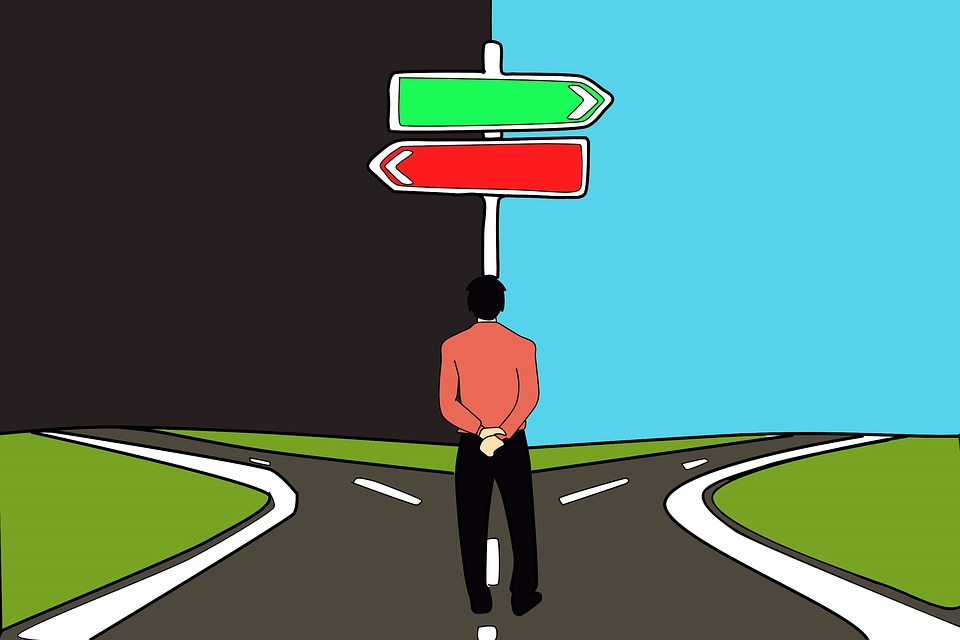 There are many different alternatives to Freon that you can purchase, or at least replace, in your existing freezers and refrigerators. Any type of refrigeration or air conditioning system that you have that uses this should have it replaced as soon as possible. R-410A is a product that you ought to consider using to replace your Freon. It is actually two separate hydrofluorocarbons that are combined. You will notice that these are hydrofluorocarbons, within absence of chlorine in the chemical makeup. It was actually the chlorine part of the hydrochlorofluorocarbons that was causing the ozone problem. Therefore, this is very safe to use. Another one is called R-404A. This is virtually identical to Freon, but it has absolutely no reaction to the ozone layer. R-407C is a viable replacement which combines many different hydrofluorocarbons together, but the one that is the most popular is R-134A. That is because it is a haloalkane refrigerant. According to the EPA, this is one of the best ones that you can use when you are replacing all of the Freon in the existing refrigerators, air conditioners, and freezers that you have. It is absolutely mandatory that you work with an HVAC professional that has kits that can do the replacements for you. If you don’t use these professionals, you could find yourself trying to explain how you let the Freon get out. Know How To Obtain A R22 Drop In Replacement Refrigerant

Is It Very Expensive To Have Freon Replaced?

The problem that most people have with the replacement factor is that it’s going to cost the money. They would prefer that the government, or perhaps the business that they bought this from, would replace it for them. Instead, they are having to simply get rid of their old machines and buy new ones that do not have the Freon in them. If they choose to replace this, obviously this is going to be less expensive. They are going to contact a heating air conditioning and ventilation company that can do this process for them. They will have a way of capturing the Freon and then subsequently putting in the new coolant. This will probably cost about $100 for every machine that you have. You might be able to find companies that are offering discounts on these services. It’s one way for them to start attracting new customers. However, if you just want to get rid of your old machines, you can actually take them to different locations where they will sometimes take them for free. These companies will then remove the Freon at a later point in time. Also read about Functioning of Refrigeration Appliances

As you can see, Freon is being phased out. As a result of this, the cost of Freon is much higher. At some point, the cost of R22 is not going to be an issue because it will be illegal to make and sell. If you are looking for a source for Freon, there are just a few companies left. After 2020, there won’t be anymore. You should just consider switching over to one of the safer hydrofluorocarbons that will do an even better job than R22. Click here for more info .

The Many Parts Of Refrigeration System And Their Functions